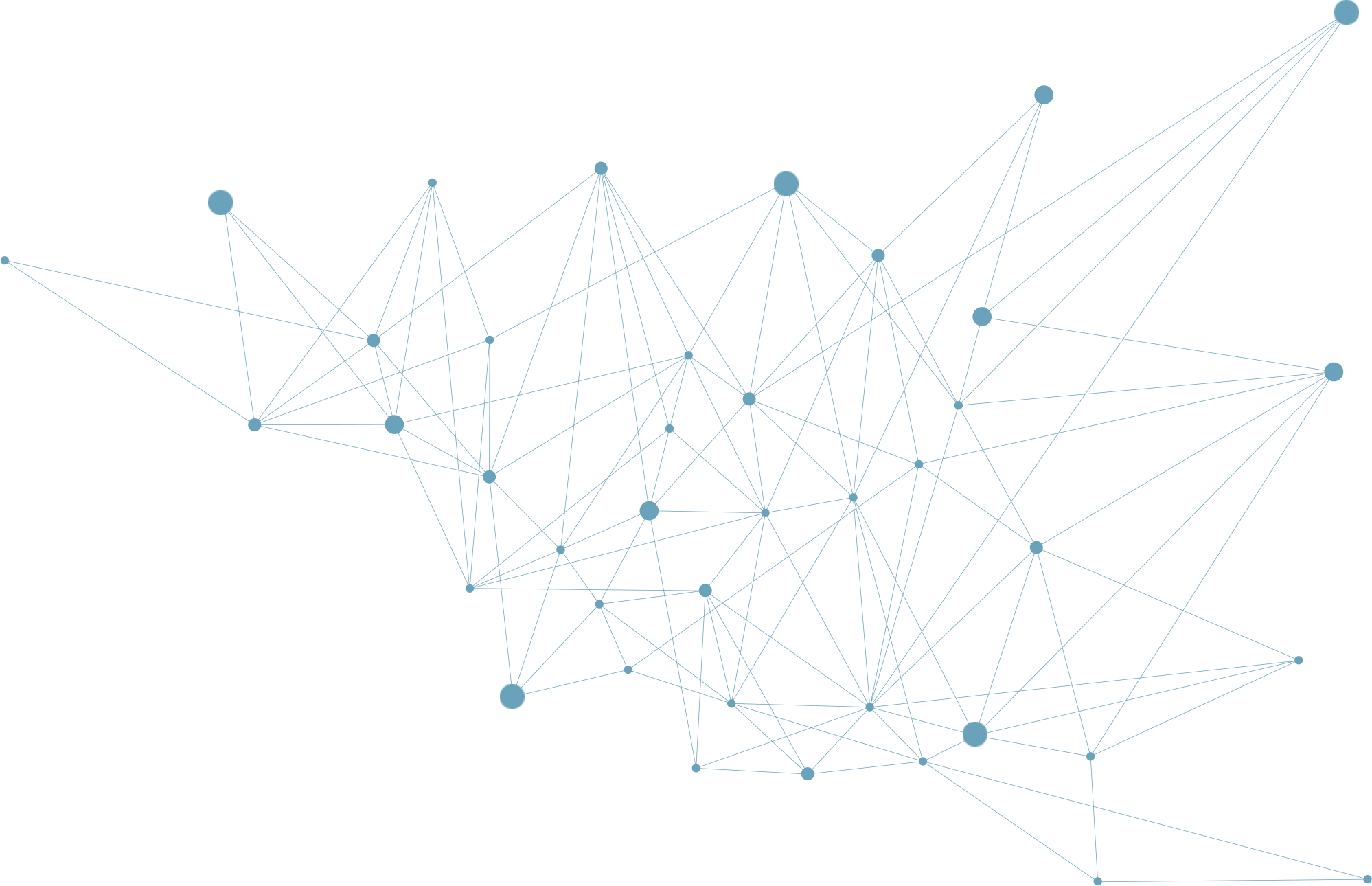 Our business unit in Spain is strengthened with the arrival of Ettore Pezzuto as Advisory & Corporate Strategy.

“ The arrival of Ettore Pezzuto in the Spanish market is a further confirmation of our development strategy based on the identification of the best professionals and managers and the consolidation of our presence abroad" says Fabio Ghi, CEO of Bios Management. “ Ettore, strengthened by his extraordinary experience, will continue his brilliant career by integrating his extensive skills as Managing Director with our Analytics and Performance Management solutions. I'm sure that the common value base and, above all, Ettore's inexhaustible passion will contribute to the development of Bios Iberica." 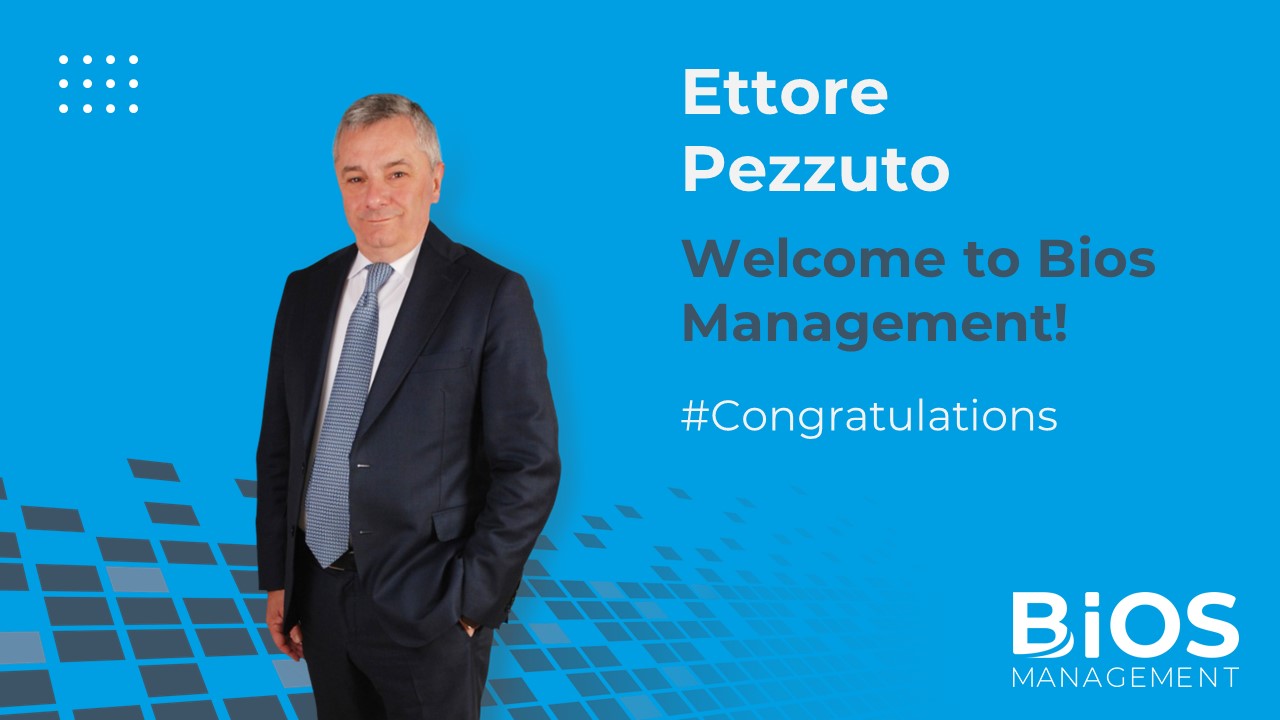 Ettore has developed most of his professional career in Spain and the UK. He was Head of Corporate Banking in London for Banca Nazionale del Lavoro and Chief Commercial Officer of Banca Nazionale del Lavoro's branches in Spain, specializing both in commercial relations between Spain and Italy and in Structured Finance, Corporate Banking, Origination of Syndication Loans, Project Financing and Factoring.

In 2008 he set up the Spanish branch of UBI Banca International in Madrid, of which he was General Manager until 2014, when he decided to devote himself to freelancing and founded Aslan Financial Services, where he holds the position of Managing Director.

Therefore, he has extensive experience in the financial world and, since 2014, with the collaboration between Aslan and Intesa San Paolo Life, also in the insurance world. In 2017 he started in Spain the activities of Notess Renting, a company specialized in long-term car rental for companies and individuals of which he is President and CEO. 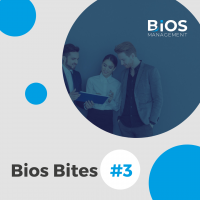